We are right in the midst of the holiday season and food is everywhere. If you are like most Americans, you will spend Thanksgiving, Christmas and many of the days in between gobbling down turkey, scarfing ham and stuffing your face with all the traditional side dishes and desserts that accompany these main courses. And from leftover hand-me-downs to spilled food under the table, Fido will no doubt enjoy the holiday meals as much as you. But be warned, some foods can cause problems and if you aren’t careful, Fido could wind up at your Boca Raton vet with an upset tummy or worse.

As much as you want Fido to be a part of the holiday festivities, there are some foods he should not eat.

We are pretty sure most of you have heard that chocolate is bad for dogs, but many people aren’t sure why. Chocolate contains theobromine, which can make you dog very sick and is even fatal in high doses. Common symptoms include vomiting, tremors, diarrhea and seizures. It is best you keep chocolate candies far away from Fido and be especially wary of baking chocolate and cocoa powder as these items contain very high levels of theobromine. Even small amounts of baking chocolate and cocoa can be toxic.

Raisins and grapes are a flip of the coin when it comes to your dog. The reactions dogs have to them vary. Some dogs ingest either grapes or raisins and have no adverse outcome while others may suffer from a variety of symptoms including diarrhea, vomiting and even kidney failure. Nobody knows for sure just why grapes and raisins can be toxic to dogs, but they should be avoided anyway.

Eggnog is loaded with fat, sugar, milk and raw eggs, which is bad for your health as much as Fido’s health. Don’t let him drink it.

In significant amounts, nutmeg can be toxic and cause hallucinations, stomach pains and seizures.

While cranberries are quite safe for dogs and actually used as a key ingredient in some dog foods, cranberry sauce is not good for them. Canned cranberry sauces contain a large amount of sugar or high fructose corn syrup. Just take a look at the label. Certain brands may also contain other ingredients that your dog should not be consuming like raisins and nuts. Even homemade cranberry sauce is heavy with the sugar.

Green beans are a nice, healthy snack for Fido, but when they are in a casserole, the problems begin. Some common ingredients in green bean casserole include cream of mushroom soup and fried onions, neither of which should not be ingested by your dog.

While mashed potatoes themselves aren’t bad if eaten in moderation, you really need to watch out for what goes in them and on them. If you add milk and butter to your mashed potatoes, Fido could be lactose intolerant and would suffer. Also, any addition of garlic or onion powder could prove to be a problem as well. 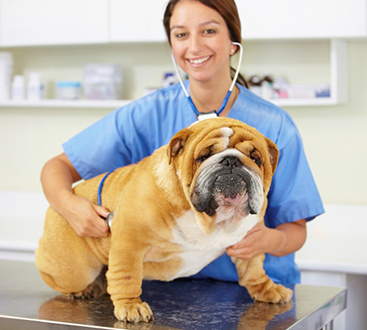 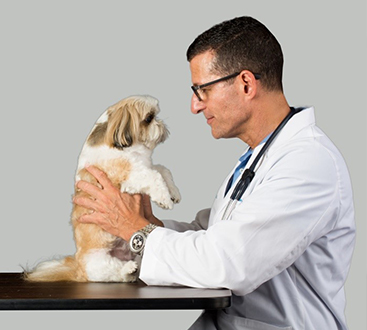